Alice Sabine Signs Into the Squad for the 2022 NBL1 Season Young forward, Alice Sabine, has signed into the squad for the 2022 NBL1 Season.

Another young core piece of the future, Alice has been involved in High Performance programs for multiple years and will be looking to continue her emergence as she moves up into the senior ranks at Norwood.

Having started in Under 10’s at the club, Alice is now seeing her hard work over the years come to fruition as she enters another phase of her career. Having played 238 games since Under 10’s, Alice is a club stalwart, something we value highly.

Still only 16, turning 17 this year, Alice will look to keep learning from the veterans in NBL1.
Coach Terry on Alice:

“Alice is a versatile player inside & outside the key. She possesses sound skill fundamentals which give her great poise to make good decisions. Alice has been involved regularly in State development teams and is an emerging leader on the court.”

Alice sees the bigger picture in where she is at currently:

“I’m grateful for the opportunity to play with bigger, stronger players and be able to push myself to play at that level. The team for this season looks stronger than ever and I’m excited to see what we can do.”

With the roster all but confirmed, the Women’s team are focusing on pre-season fitness and games. WNBL players Brooke Basham and Ally Wilson are set to return to the team at the conclusion of their WNBL season commitments. 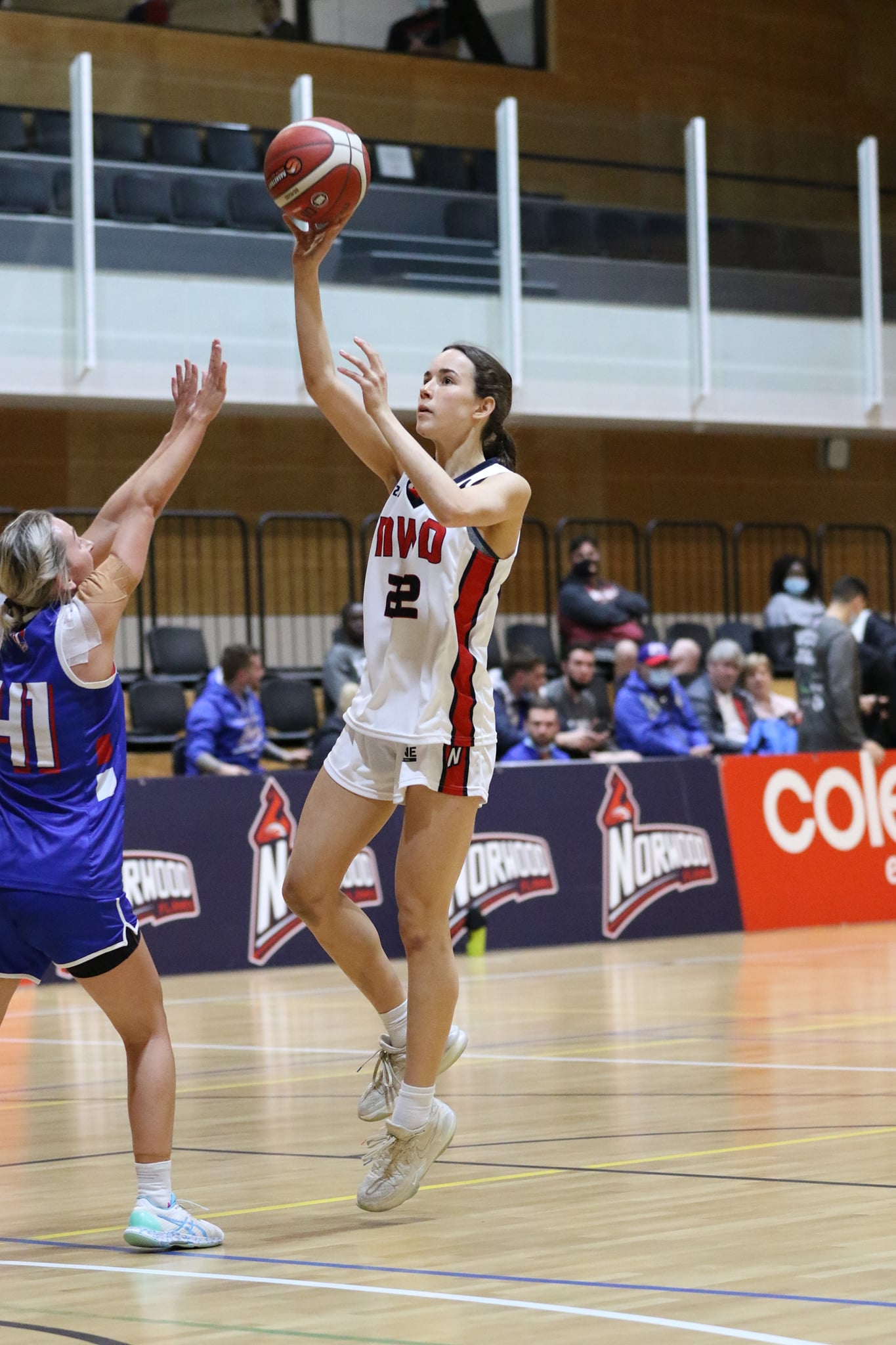